Walter G. Meyer is the co-author of The Respectful Leader: Seven Ways to Influence Without Intimidation. A Business Fable. as well as the business sales book Going for the Green: Selling in the 21st Century, also a business fable. He is also a professional trainer and facilitator on productivity, management, workplace safety, sales, diversity and inclusion, and bullying. He’s spoken and led programs at corporations, universities and non-profits including Raytheon, Cricket Wireless, San Diego State University, Arizona State University, and Equality Professionals among many others. He is the author of the critically-acclaimed and Amazon-bestselling novel Rounding Third, and nonfiction books and a widely-produced screenplay. His articles have appeared in a host of national newspapers and magazines. Walter has been a frequent guest on television and radio, including NPR. He holds a degree from the School of Communications at Penn State. 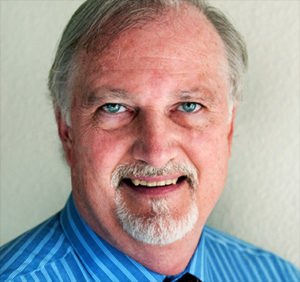